The district of Swat is home to some of the most conservative pukhtoon tribes of Pakistan. Struck by terrorism through 1992 up till 2007, the taliban had a major influence on the culture of the people of SWAT. It is believed that television sets, VCR’s and DVD shops were burned down on the directions of these taliban leaders. The imprints left in this time are visibly seen to effect to this day. On the city streets, not a single woman is to be seen, and on the off-chance that there are women on the streets, they are covered from head to toe. Although terrorism has long been eradicated from the district, and it never distinctly reached Kalam, what has been left behind is custom and tradition.

Generally, one can observe that the people of Kalam carry a collective sentiment, opposed to the individual mindset of the city dwellers. They breed solidarity and keep a close knit society, where the elders hold the utmost positions of prestige and respect. This part-agrarian society is held together because the people are working for the whole and not for their own individual benefit. They will eat in one plate, share the same cup for drinking and pay no heed to special requests or selfish desires. Therefore, it is advisable to behave in a manner that the people are more attuned to. 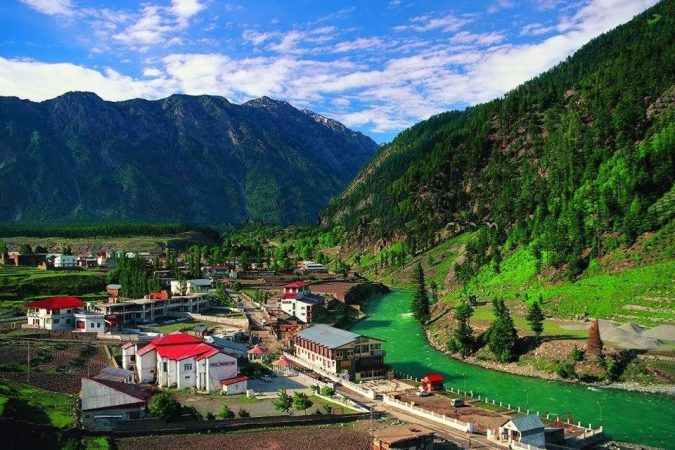 The valley of Kalam, found in the spacious crevasse of Khyber Pakhtunkhwa's upper district,…