Whenever you want to get in contact with the history and civilization of West Pakistan, direct the archeological museum to one of the most familiar museums of Quetta located near bazaars. The exceptional weapons, manuscripts, tools and clayware of this museum family that go back to Stone Age.West Pakistan’s geological study carries a museum with historical geology in Quetta that displays case fossils and displays 540 million yrs of aquatic living fossils. previously

The inhabitants of Quetta are mainly Pashtun followed by Brahui and Baloch. You can also find Punjabis, Hazaras, Uzbeks, Tajiks and Turkomen rubbing shoulders with the other inhabitants. They are known to be hospitable to visitors because hospitality is an important element of their cultures. Nomadic tribesmen, mainly Pashtun tribes of Nasaran, pass through Quetta Valley during spring and autumn with their herds of sheep and camels and their assorted wares for sale. This seasonal movement adds color to the life of the city. The people inhabiting this land are proud, robust and fiercely independent. They harbor no domination and the British who came here in the late nineteenth century learned to respect and honor their ways.. 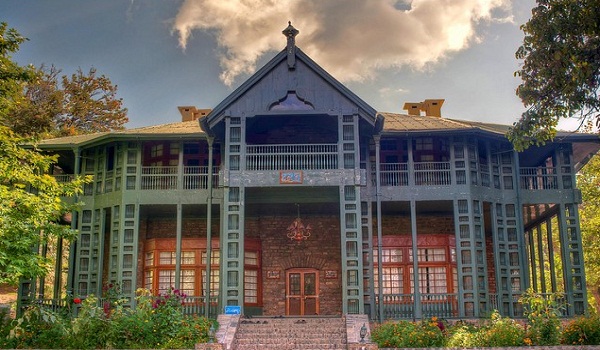