The people of AJK are a colorful lot. The culture here has been affected and changed by the interesting recent history of the area. This is due to the constant exposure of its residents to the west. A large majority of the people from Mirpur have migrated to Britain, mainly to Bradford, which has significantly improved Kashmir’s economy. In fact, AJK is also known as ‘The little England’ of Pakistan. The people are generally known to have a lot of interest in dressing up, wearing fancy and colorful clothes and indulging in fancy festivals and celebrations. You’ll also see some unusually colored houses when you visit.

The people are generally well educated and keep up with western trends, particularly English ones. They speak the Pahari dialect of Punjabi, Urdu, and English. 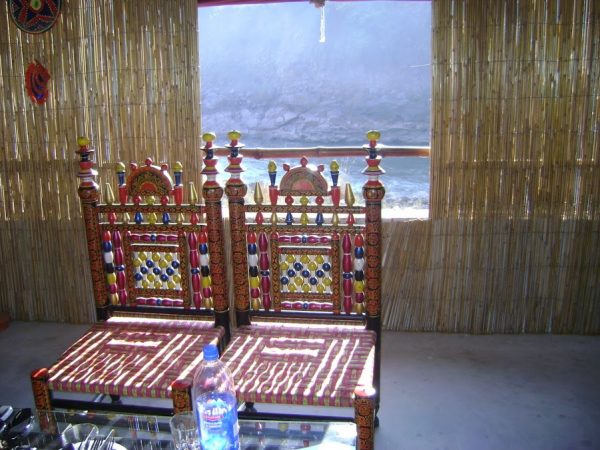 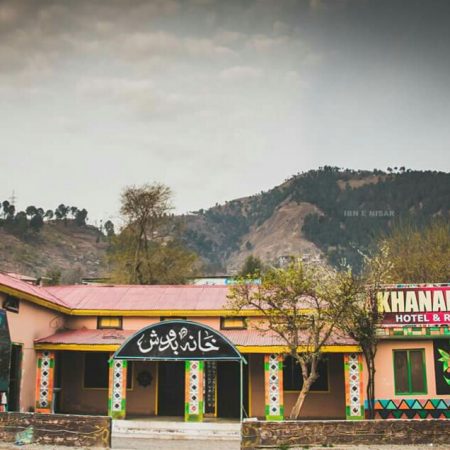